It is an odd feeling to stand on lush green grass in a peaceful park where fishermen have their lines in the water and read about the hundreds of lives lost on that very spot. The Eutaw Springs battle of the American revolutionary war was the last major battle in the Carolinas. Wikipedia has a thorough description of the sequence of events. The tombstone is so worn it was impossible to read the inscription but I think it would be Major John Marjoribanks. Rest in peace, gentlemen.


Eutaw Springs:  Eutaw Springs is the site of the last major battle of the Revolution in South Carolina which took place on September 8, 1781, when the armies of General Nathanael Greene and Lieutenant Colonel Alexander Stewart met near these limestone springs. Technically a British victory, the American forces decimated the British ranks forcing them to retreat once again to Charleston. One month later Lord Charles Cornwallis, commander of the British forces in America, surrendered at Yorktown, Virginia. The springs are under the waters of Lake Marion today, but most of the battleground is still above water. Part of the site is maintained as a park by the Santee-Cooper Authority. Major John Marjoribanks, British hero of the battle, is buried on the park grounds. 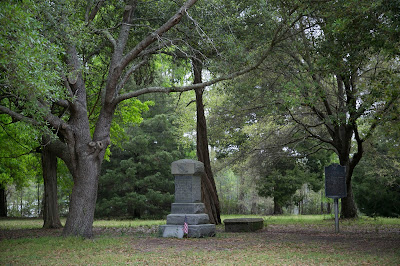 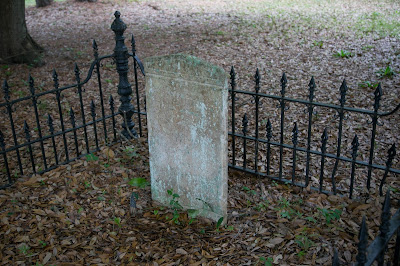 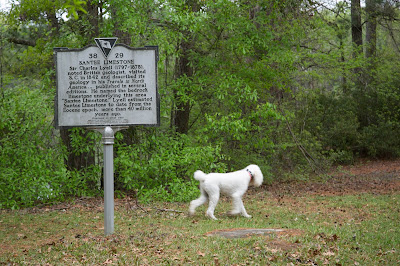 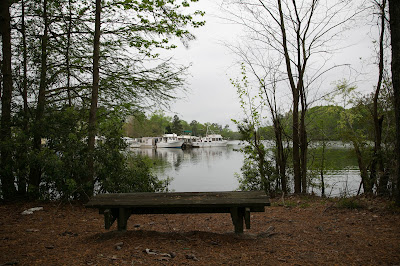 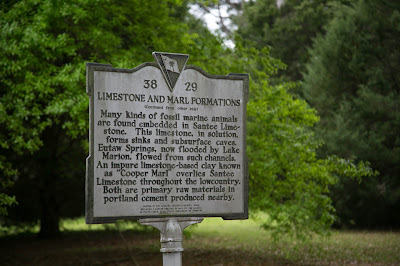 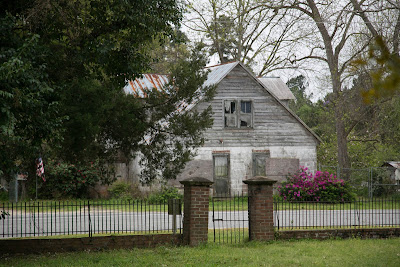 Posted by Charlestonjoan at 9:32 PM

It looks quite peaceful today, and that was very late in the war. I wonder how the Major would feel, being buried so far from home.

There is a lot of history in the eastern half of this country.