Walk with me - Cannon St.

I am taking you along on my weekend morning walk today, walking Cannon St. from one end to the other and back. There is a lot of renovation and action going on so I thought I would capture some of the buildings in their current state. At this rate, by next month everything will be different.

The area around President St. is all torn up so I am hoping the city is working on improving drainage issues. That would be nice, wouldn't it? That is certainly where there is a log jam when the streets flood. I noticed that a Ladles restaurant has opened and Goulette has in business in the former Lana's spot. It is a colorful part of town and renovation interest has created lots of change.


Cannonborough received its name from Daniel Cannon, house carpenter and "mechanick," who between 1762 and 1800 acquired the large, low and marshy tract, generally north of Boundary Street (now Calhoun) and west of Coming's Creek. Cannon built lumber mills on the Ashley River side of his acquisitions. His Upper Mill was in the vicinity of Cannon Street.; his Lower Mill was in the vicinity of Boundary Street.
There were many pieces of marshland and small creeks which split up Cannon's holdings and which were later filled, but by early in the 19th century several good houses were erected, chiefly along Pinckney Street (now Rutledge Avenue), which was the highest ground in the area. 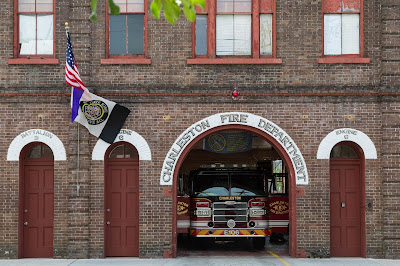 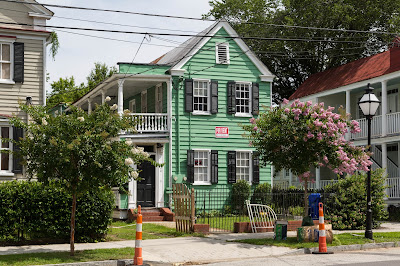 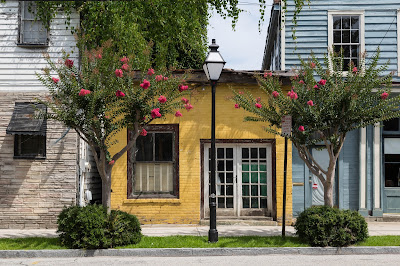 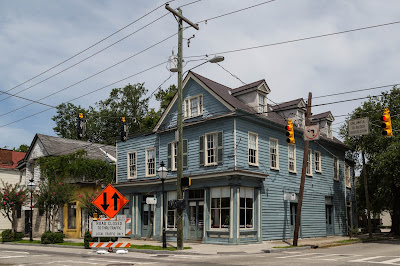 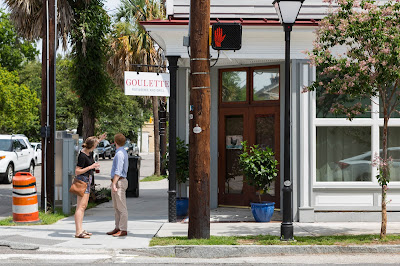 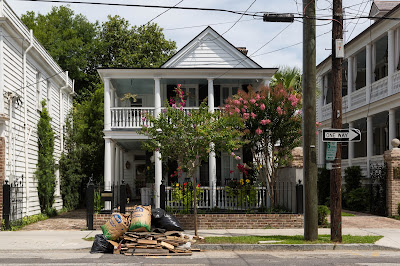 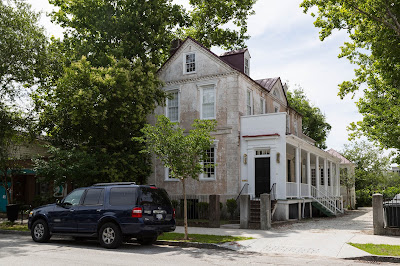 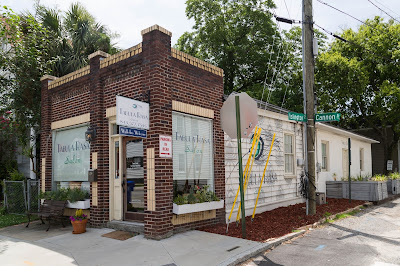 Posted by Charlestonjoan at 8:57 PM

Email ThisBlogThis!Share to TwitterShare to FacebookShare to Pinterest
Labels: Cannon St., Walk with me

An area with a lot of character.