I have been slipping up on the daily part of the daily photo blog. Life has been busy lately. Last night I hosted thirty students interested in health careers at the hospital and tomorrow I host a luncheon to recognize close to one hundred volunteers.

As I uploaded even pictures I came across this series from St. Stephen's church in St. Stephen. It's a beautiful historic church. Oddly what I remembered from a previous visit and had to track down again, was the tombstone with the Southern Gentleman duck hunting. Poor ducks. Even heaven isn't safe for them.


The St. Stephen's parish was set off from the parish of St. James, Santee in 1754. This church was built between 1767 and 1769, replacing an earlier wood frame structure. It is one of South Carolina's well-preserved small brick country parish churches, its unique features including the gambrel roof and pilastered exterior, and the interior ceiling. It was built and designed by Francis Villepontoux and A. Howard who provided the bricks. William Axson was the master mason. There were no regular services in the church between 1808 and 1932, but the building was not neglected. Needed repairs were done twice during the 19th century. 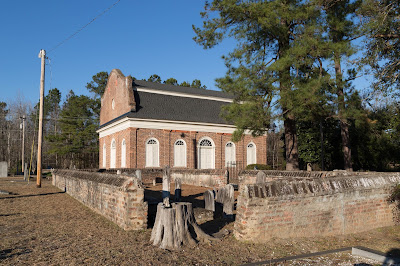 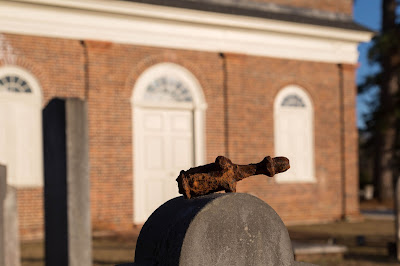 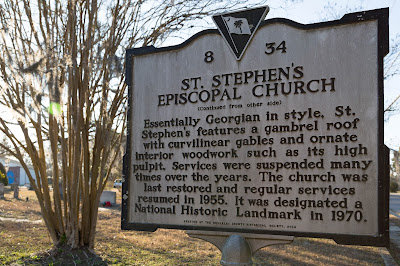 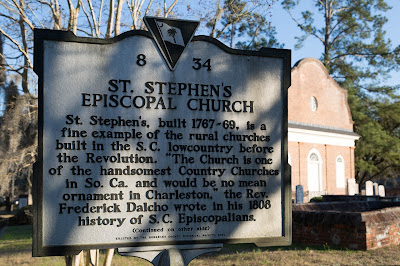 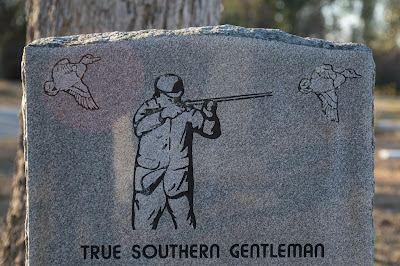 Posted by Charlestonjoan at 10:43 PM

It's very different from churches I'm accustomed to.