Ever since I learned there was an island with a historic cemetery on it on Lake Marion, I've been determined to get there. I don't have a boat and it seemed a bit far for a kayak adventure. It was. I found a fishing guide who was willing to take us on our excursion and filled his boat with friends looking for old tombstones rather than the giant catfish he is accustomed to. My friend Martha Rose already wrote a nice piece about our day so I will quote her here:

Church Island is the nickname given to a cemetery that is now only accessible via boat.
Church Island wasn’t always called “Church Island” - as it was never intended to be an island.
Back in the late 1930s and early 1940s, the S.C. Public Service Authority (commonly called Santee Cooper nowadays) began snatching up land and condemning it for the purpose of damming the Santee River to form Lake Marion for the purpose of a hydroelectricity project.
As a result of government greed, many plantations, burial grounds, Native American sites and more were lost to the waters of Lakes Marion and Moultrie.
Church Island is a fortunate example of graves that weren’t lost to the flooding efforts to create Lake Marion.
Originally, this site held an Episcopal church, which was sometimes called The Rocks Church, because of its proximity to the former Rocks Plantation.
Once the state government inundated properties and the nearby lands began to fill with water, the church deconsecrated the site as the place to house the church, but the site remained consecrated as the church cemetery.
The church relocated to Eutaw Village, now known as Eutawville, and is the current The Episcopal Church of the Epiphany.
It was a joyous day to see the cemetery and perfect weather for a boat ride with friendly souls.

It was a perfect day. The weather held, we enjoyed a stop for lunch at Sweatman's famous BBQ restaurant on the way, no one was bitten by a snake and we all enjoyed each other's company. Our Captain was terrific so if anyone is interested in lake fishing he is definitely your man. Check out his website at: Catfishinfool 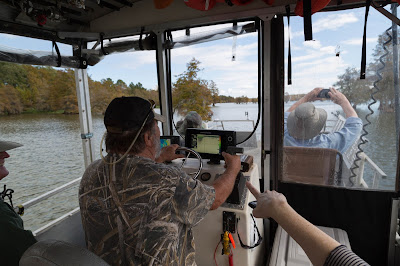 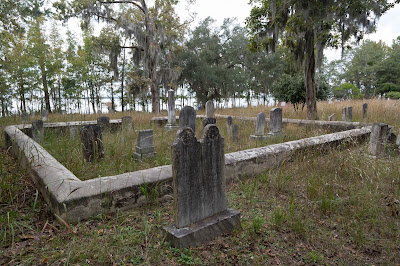 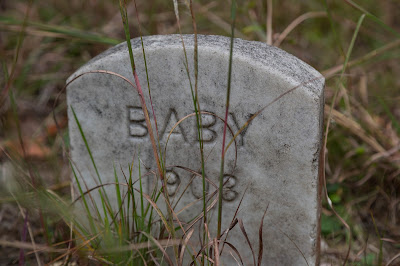 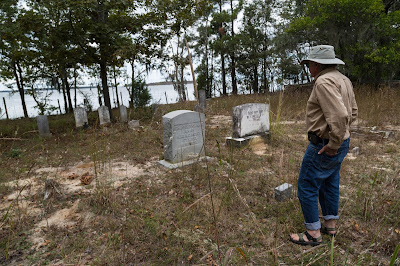 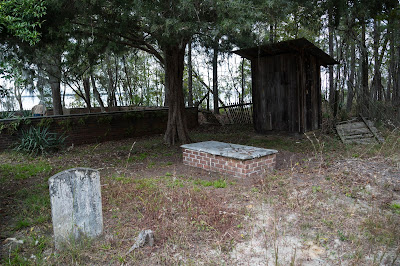 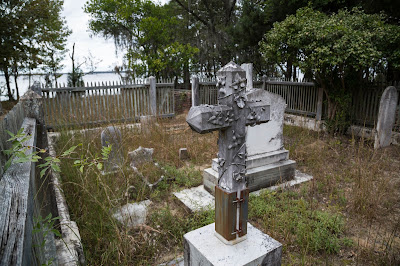 Posted by Charlestonjoan at 5:04 PM