It's been a roller coaster of a week. Hurricane Irma has had us at her mercy. It initially appeared that Charleston was in the direct path and I have had my house prepped, yard cleared and clothes washed for a quick get-away. As the storm turned west it made less and less sense to leave and looked like most evacuation routes from Charleston could steer us even closer to the eye of the storm.

Now we are predicted to have tropical storm winds and a storm surge beginning tomorrow but nothing like poor Florida is anticipating. I worry so for everyone in it's path and folks who are in their vehicles searching for shelter. I've kept busy with work which has helped and this morning walked the peninsula which was oddly quiet but already windy. Hang in there kids. 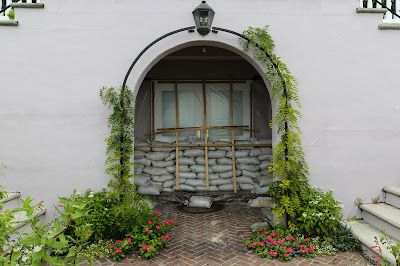 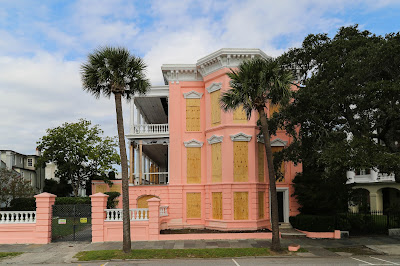 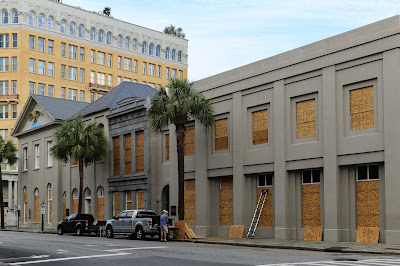 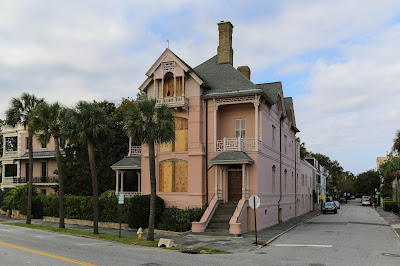 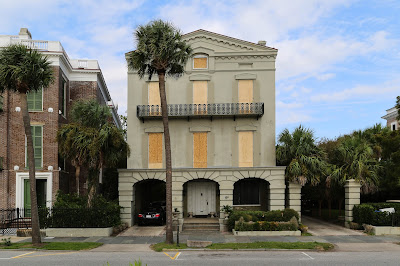 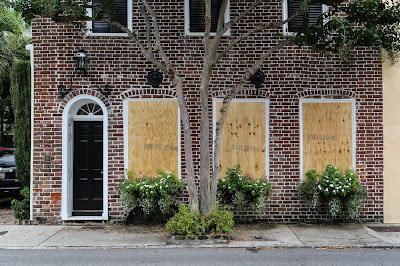 Posted by Charlestonjoan at 7:17 PM