I've been to Branchville, SC. I've had a hotdog and a float at the Churn and I've even enjoyed a great dinner at the Eatery at the Depot but until I recently noticed pictures of the Sardis Methodist Church on SCIway I'd missed it entirely.

A couple of weeks ago I had a chance to direct a drive in the country towards the spot and I am happy I did. I ran into Mickey Byrd who was cleaning debris and tending to the cemetery. He showed me a few of the notable tombs including that of a Spanish American War soldier.

When I asked about the decorated Unknown Indian's grave he said that the Indian had done some odd jobs in the area and when he passed away none of the churches were comfortable burying him in a Christian cemetery. The Sardis church offered a plot just outside the cemetery boundaries and he himself tried to decorated it in a way that would be respectful.

The Orangeburg Times & Democrat: Early inhabitants of the area held religious services outside under the trees prior to the American Revolution. After the war, a little log church referred to as the “Meeting House” was constructed. In 1786, Methodist missionaries preached for the first time there. On Jan. 13, 1811, the log church was moved to a site on the north side of town on land sold by George Hartzog for $1. The land was part of a 417-acre tract which was granted to Tobias Hartzog on Sept. 4, 1786. The name of the church was changed to Sardis. In 1849, a framed church replaced the log structure. Sardis church was in the Orangeburg Circuit until 1866, when it became part of the Branchville Circuit. According to headstones, the cemetery contains the remains of an unknown Indian, Spanish-American War veteran Avery Heaton and at least three generations of the Byrd family. 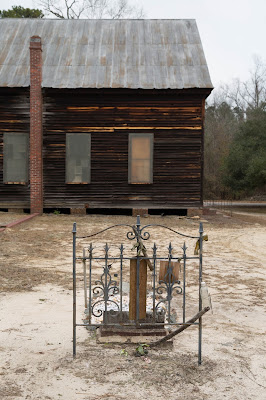 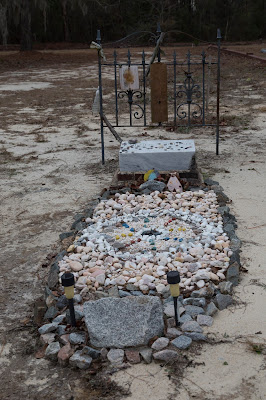 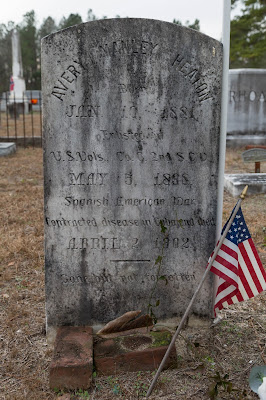 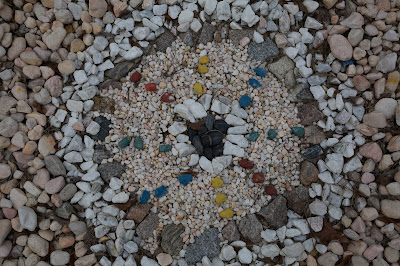 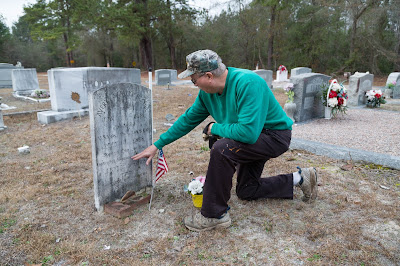 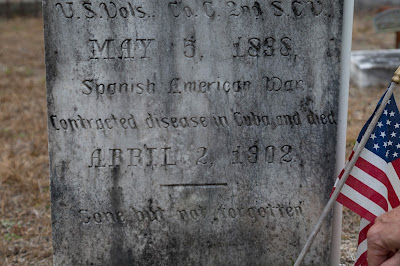 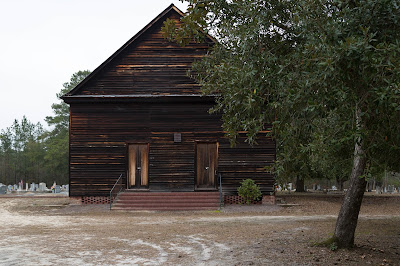 Posted by Charlestonjoan at 1:14 PM

My mom's family comes from the mountains of North Carolina - we have loads of Byrd relatives there, as well. Great photos!