History of the Poinsettia


You see them everywhere at Christmas time - lush red poinsettia plants. I knew they had a Charleston connection and the sign caught my eye on my walk yesterday. This brick building was the Poinsett Tavern. It looks like it was Elisha Poinsett's descendant who became the Mexican Ambassador who loved plants and brought the Poinsettia back to the U.S.  It does seem like the red flowers in the window box should be poinsettia's shouldn't they?

The poinsettia got its name, not from a horticulturist or plant person, but one of Americas notorious and outstanding Congressmen and physicians, Joel Roberts Poinsett. Mr. Poinsett was appointed as the Ambassador to Mexico by United States President John Quincy Adams in the early 1820s. Joel Poinsett had an interest in botany, and as a result, he would introduce plants into Mexico during his travels there as ambassador.


During his visits to Mexico he would wander the country looking for new plant species.On one occasion he was walking along the side of a road and came upon a rather interesting shrub that had large beautiful red flowers. He took cuttings from the plant and took them back to his greenhouse in South Carolina. Even though Joel Roberts Poinsett was very dutiful in his appointment as Ambassador to Mexico and Congressman, he will always be remembered for introducing the Poinsettia to the United States. 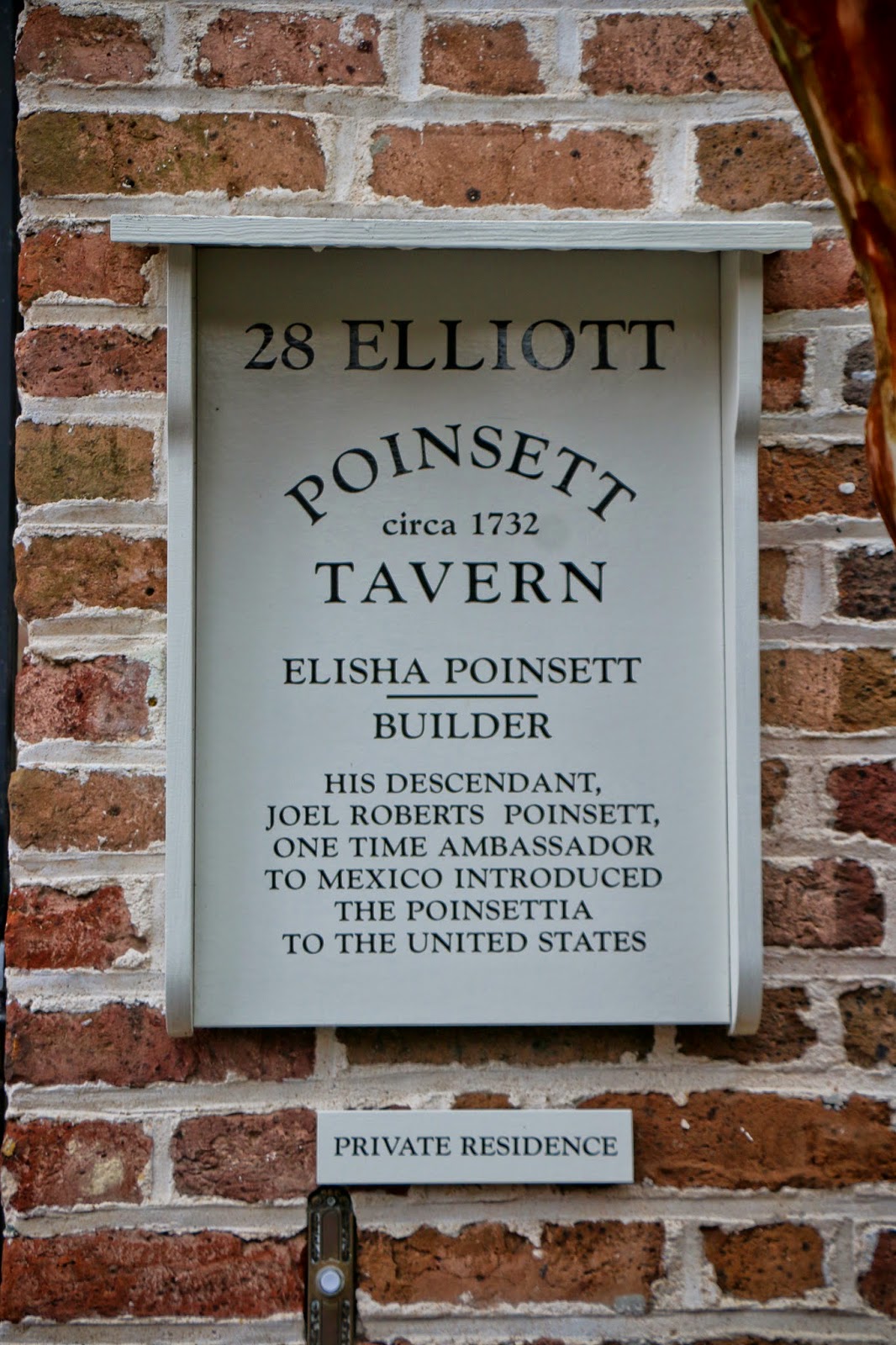 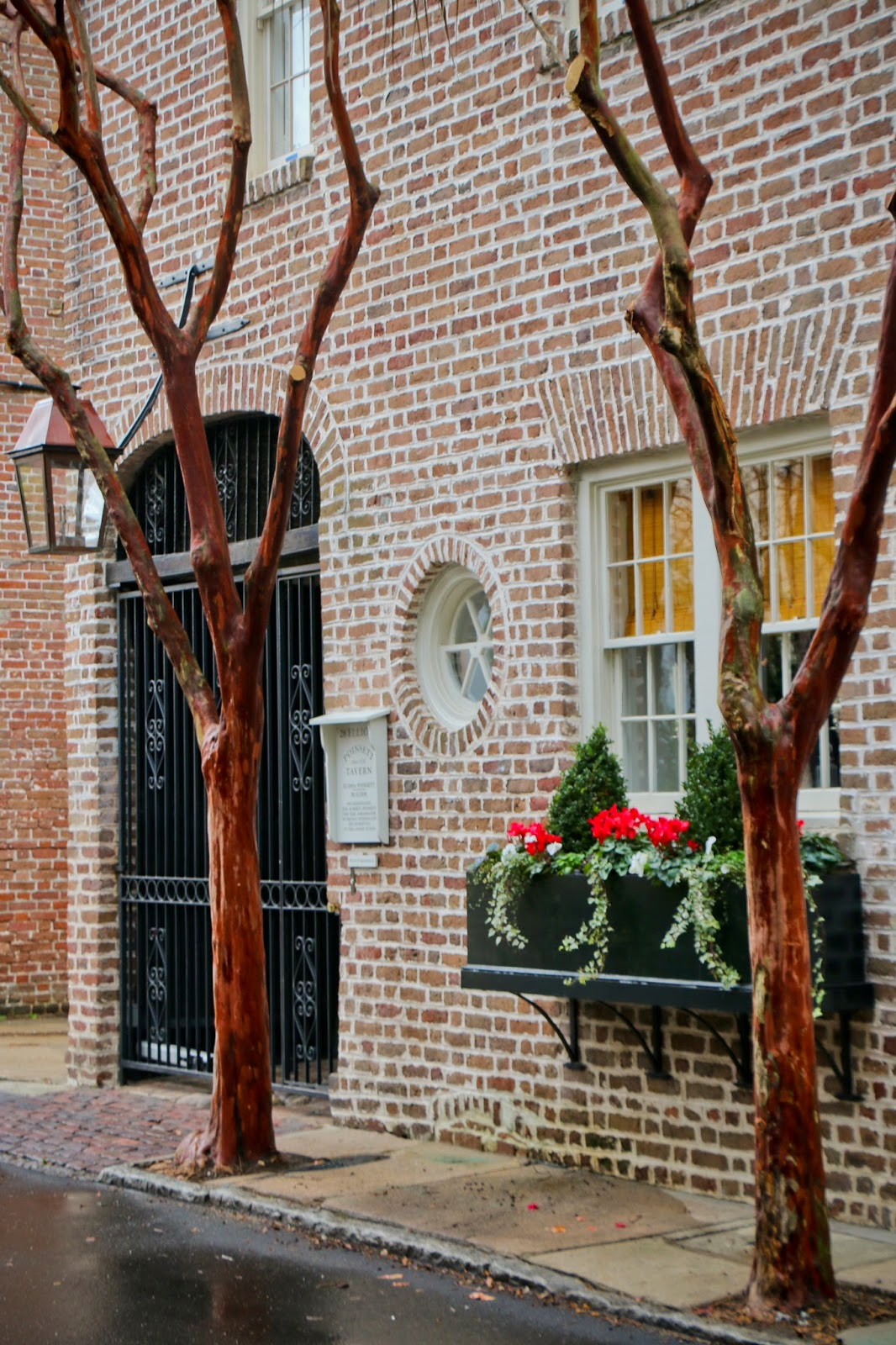 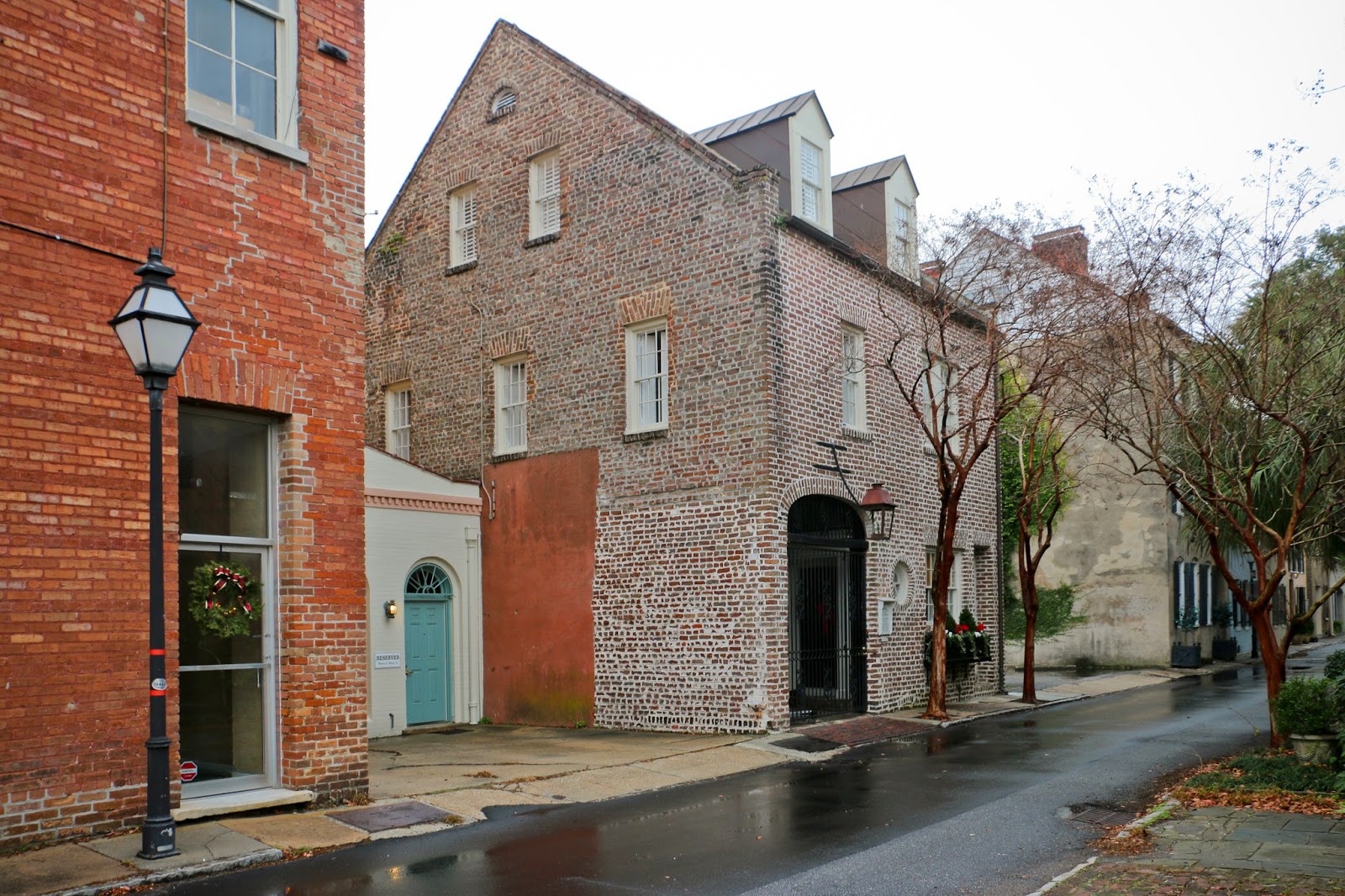 Posted by Charlestonjoan at 10:37 AM

Had no idea. Fascinating! My Dad used to fill our foyer with these holiday reds.

How interesting....I am always learning something from your posts....thanks....& happy holidays!

It is such a relief that he brought back the red holiday plant and not poison ivy!

Have a Merry Christmas, Joan.

The old tavern's such a beautiful building!

I still prefer the Mexican name Flor de Noche Buena, or just Noche Buena. But good on Mr. Poinsett for bringing them to the U.S. and our local Safeway stores. :^)

The old congressman is buried at the beautiful Church of the Holy Cross in Stateburg, in Sumter County.